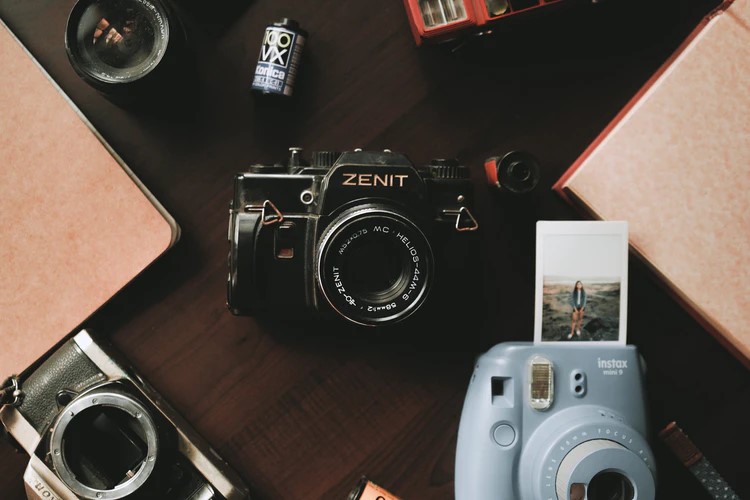 If you’re finding the best camera for yourself, you might be confused regarding which one to buy, because there’s a variety of cameras available in the market that offer different features. So if you’re still stuck in finding the best camera for yourself, then don’t worry, we’ve got you covered. After considering the size, prices, functions, and features of different cameras, we have gathered a list of the top ten best cameras to buy in 2020: 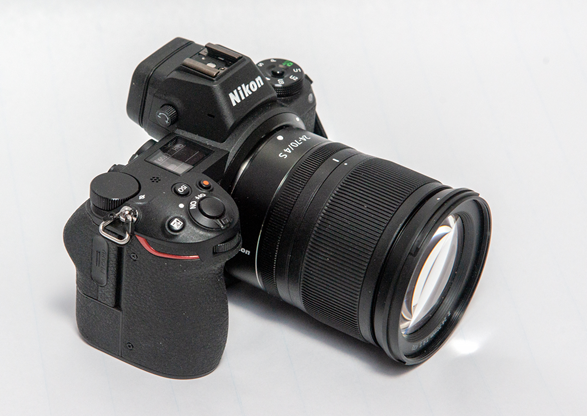 Although it is not one of the latest cameras of today, the Nikon Z6 still tops our list due to its massive functionality. The camera is not only affordable, but it is also quite versatile and has got an excellent camera quality. The camera has a lightweight and compact body that is sleek as well. Overall, it’s an awesome camera with some mind-blowing features such as the 4K video quality and Eyre AF that finds the eye to establish focus and holds the eye as the camera and subject move and as you shoot at high frame rates. The price of this camera starts at just $1700. 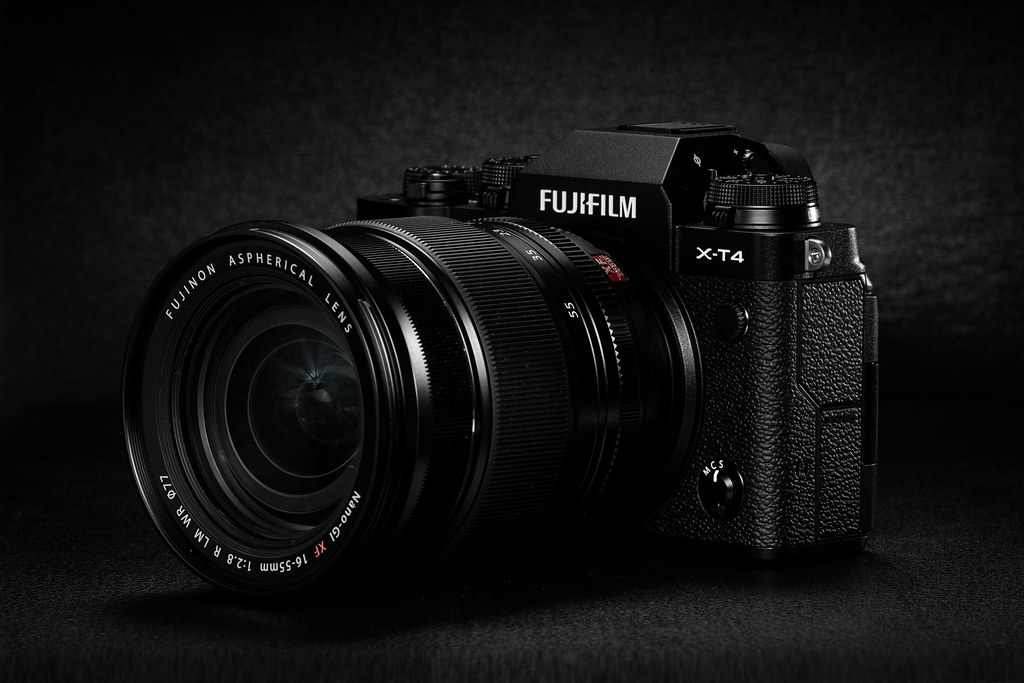 The second camera on our list is the Fujifilm X-T4. This is a hybrid camera that can not only shoot awesome skills but also incredible videos. The best features of this camera are its bigger battery, fast and improved autofocus, and incredible video shooting experience. The camera also comes with a fully articulating touchscreen and is a mirrorless all-rounder camera. The Fujifilm X-T4 is quite affordable and the pricing starts at just $1699. 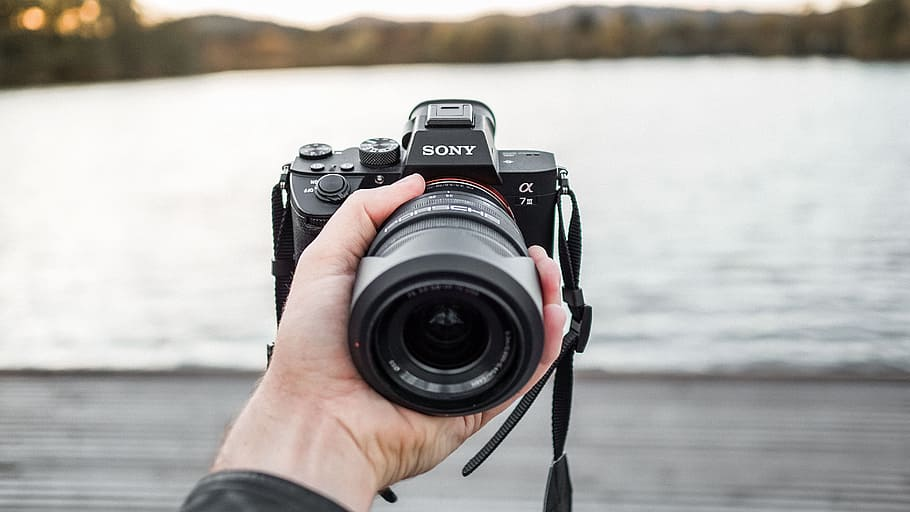 Sony has always been surprising us with its incredible cameras such as the Sony A7 and A7 II. Even though this camera is more than a year old, it is still the third-best on our list. You will no doubt, get an excellent value for the money, with amazing features such as a 24MP full-frame sensor, 4K video quality, and sensor-based image stabilization, you definitely won’t regret buying this camera. The price for the Sony A7 III is similar to the above-mentioned cameras, starting at around $1700. 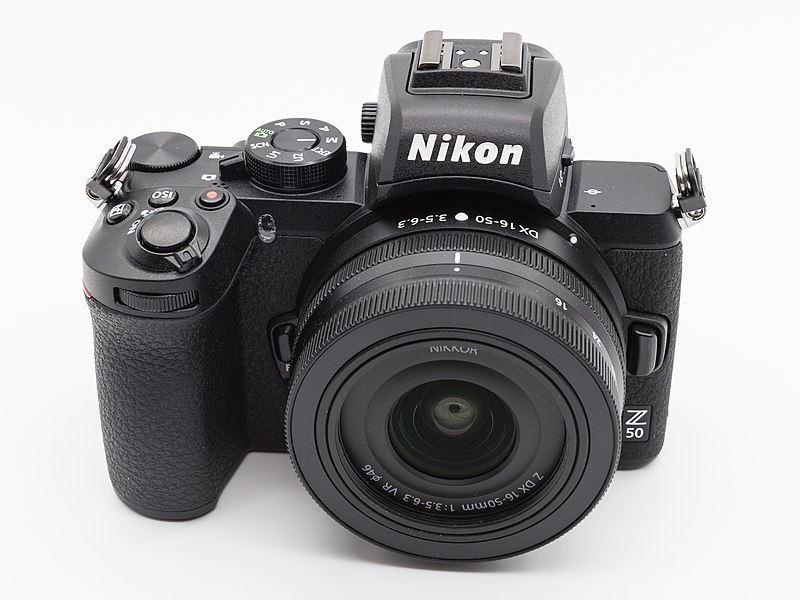 You can consider the Nikon Z50 as a smaller and much affordable version of the Nikon Z6. This camera is an excellent option if you are looking for a camera that comes in your budget and meets your demands as well. The camera has excellent handling due to the deep grip. Whereas with the autofocus feature, you can capture some great photos. The Nikon Z50 is no doubt an excellent camera for general shooting as well as traveling. As mentioned earlier, the Nikon Z50 is much more affordable and the price starts at just $850. 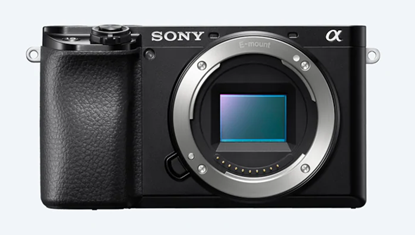 The Sony A6000 gained massive popularity since its release. And now comes the Sony A6100 which comes with the same features along with some new features. The camera is not only compact but it is also quite capable. Some features of the camera include a premium 24.2MP chip, an autofocus system that provides excellent results, a good lens, continuous tracking abilities, and much more. All this at just a starting price of $728, which is no doubt one of the best camera deals in 2020. 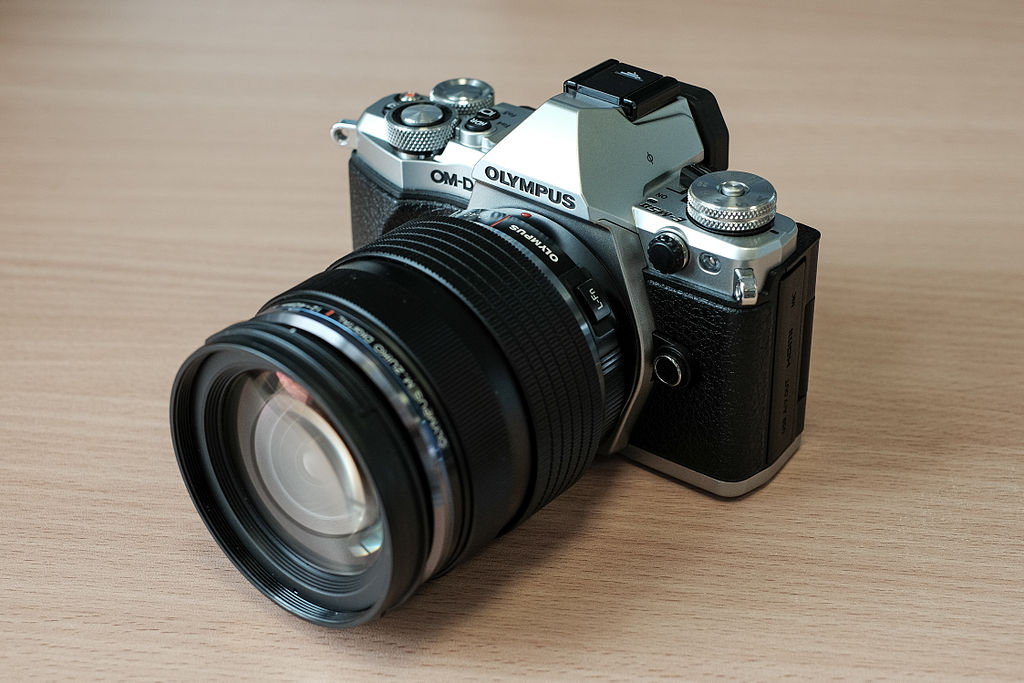 There is no such camera that can give you everything you need, but there are some that come close enough. The Olympus OM-D E-M5 Mark III is one of those cameras. The camera is lightweight and comes with fantastic handling. The camera has many winning features such as good looks, a powerful processor, and image stabilization. This is for sure an ideal camera that is versatile, has good speed, and is stylish. The price for this camera is moderate, and is neither too cheap nor too costly, starting at just $999. 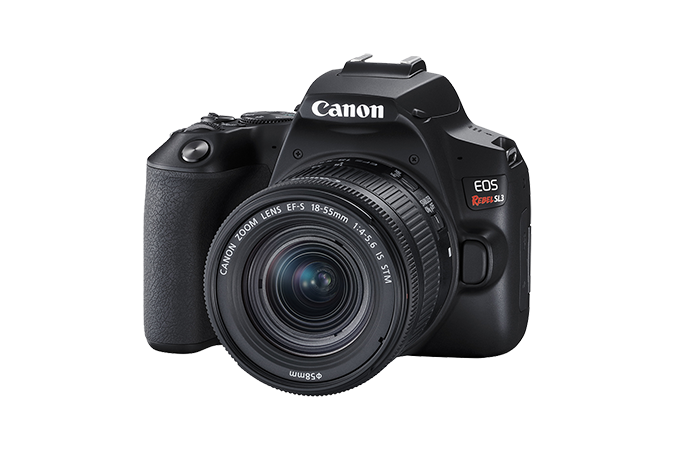 DSLR cameras have always been the center of attention. The Canon EOS Rebel SL3 / EOS 250D is a new addition to Canon’s DSLR range. If you are thinking of learning photography, then this camera is the best choice for you. The 24.2MP camera gives you photos of high resolution, whereas the fluid AF system is very useful when it comes to shooting live views and videos. The camera has an interface that is easy to understand for beginners and comes with numerous handy accessories. The price of the camera is also quite affordable, starting at just $499. 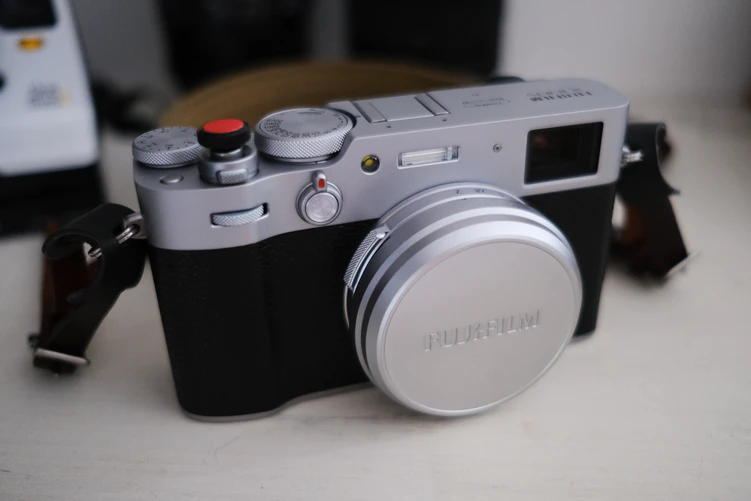 The Fujifilm X100V is different from most cameras because of its compact retro body. The camera comes with a tilting touch screen along with an improved sensor and autofocus. But this is not it: the camera also has a weather-resistant body, with the help of which you can take pictures and shoot videos even while it’s snowing or raining. The camera has faster autofocus than its previous models and gives high-resolution images. Since this camera is iconic and quite different from other cameras, it may be a little pricey as well, with prices starting from $1399. 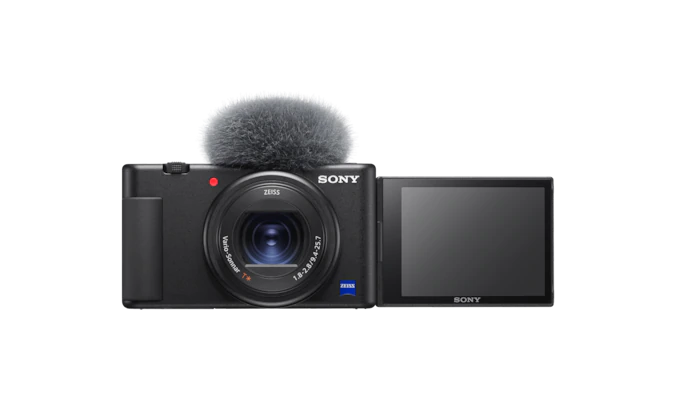 If you are a YouTuber looking for the ideal camera for Vlogging, then you should buy the Sony ZV-1. This camera is nearly perfect to fit in your pocket and meet all your vlogging needs. This camera has many impressive features such as backgrounds blur and unerring focus. The camera also comes with a 3.5mm microphone jack with which you can get audio quality that matches your video performance. So if you’re a YouTuber who wanted to upgrade from his/her smartphone, you should consider the Sony ZV-1. The price of this camera is quite affordable and starts at just $748. 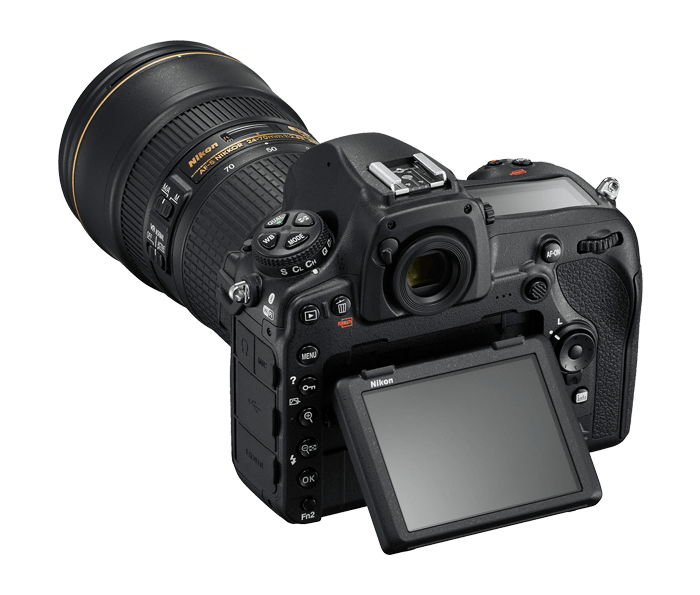 The last camera that comes on our list is the Nikon D850. The Nikon D850 is considered as one of the best cameras in the market, with stunning image quality and excellent performance, the camera has proved that mirrorless cameras are not the only ones that offer quality stuff. The camera comes with a 45MP full-frame sensor for high-resolution images. Whereas it also comes with 4K video recording options along with a beautifully designed body. The camera has an impressive battery life and won’t die out early. But this camera is also one of the most expensive ones on our list, with a starting price of $2790.