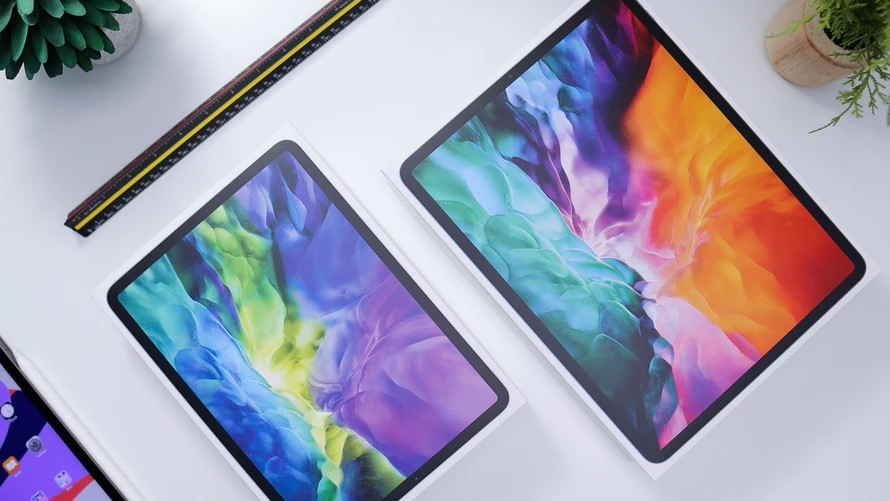 A tablet works like an entertainment machine that you can carry around anywhere. It functions both like a laptop and a phone, so you can get most of your work done on your tablet, whether it’s binge-watching a web series, drawing something, or surfing the internet, a tablet does it all. So if you are in the search of the best tablet for yourself, you’ve landed at the right place. Here, we have gathered a list of the top ten best tablets that you can buy this year. The ideal tablet should have a good storage space, be portable, have an appealing design, and have a long-lasting battery. So here’s a list of the best tablets that you can buy. 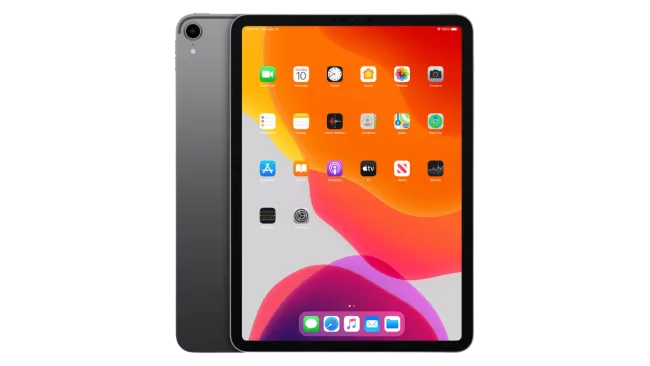 The best tablet so far that tops our list is the iPad Pro 11 (2018). It’s an Apple product so you can expect it to be expensive, but the 2-in-1 design also allows it to perform as a mini laptop if you pair it with the Folio keyboard. The iPad Pro works mostly like al laptop, with its beautiful design and excellent performance. However, the tablet does not have a headphone jack so you have to keep that in mind before buying it. The current price for the iPad Pro 11 is over $1,000. 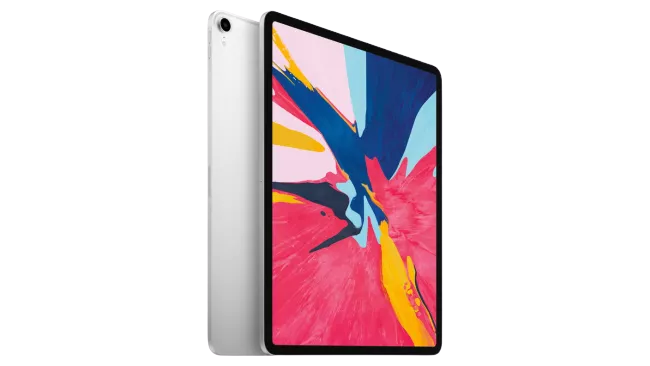 The iPad Pro 12.9 (2019) is no doubt a very good tablet with a huge impressive screen, but it is priced too high, due to which it did not top our list. It functions quite well, working both like a cinema as well as your personal canvas. It also acts as a portable entertainer and comes with a long-lasting battery. If you want a good tablet regardless of the price, then you should consider buying this one with its price starting at $1,199. 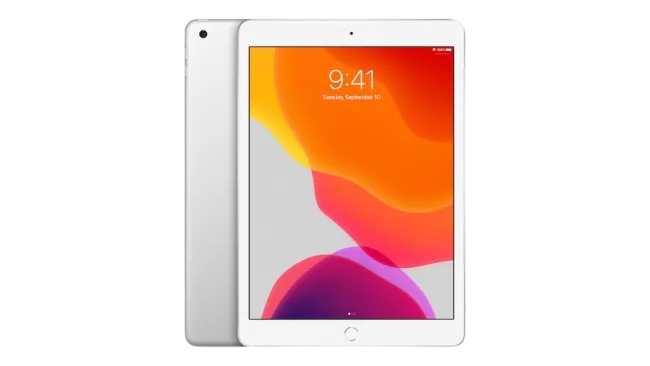 The iPad 10.2 is the best tablet for an average person who’s on a budget. It may not be very high tech but the tablet is quite useful for basic functions. It is compatible with the Apple pencil as well as the Folio keyboard so there’s a probability that you can use it as a mini laptop. The tablet has a luxurious metal body and has impressive battery life. Prices start at just $329. 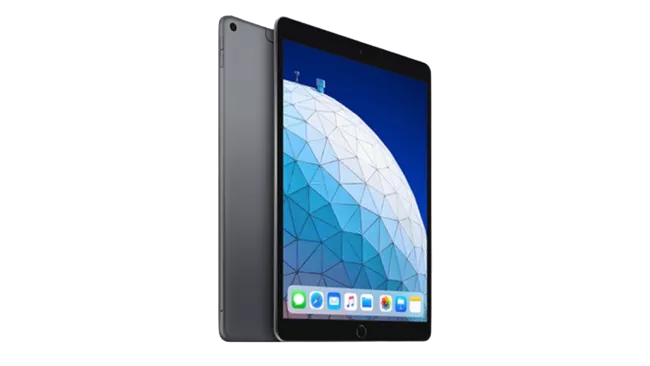 If you’re looking for a mid-range Apple tablet that is neither too expensive nor too cheap and works excellently as well, then the iPad Air (2019) is for you. It’s a good tablet for you if you’re a student wanting to take notes. The tablet has Apple’s fastest A12 chipset and so performs excellently. The price of this laptop starts at $499. 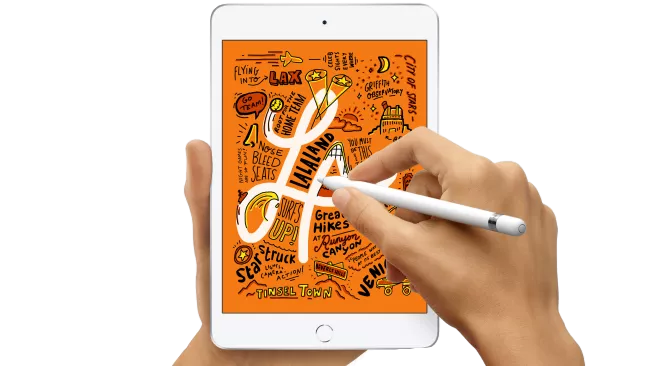 Looking for a small and portable iPad for yourself? Then you should buy the iPad Mini (2019 version). The iPad has a perfectly portable size, along with some surprisingly powerful specs. The design of the iPad may be a little bit outdated but it’s specs and functions cover it all. If you’re looking for a small yet cheap iPad for yourself, then you should definitely buy the iPad Mini (2019) as prices start at just $399! 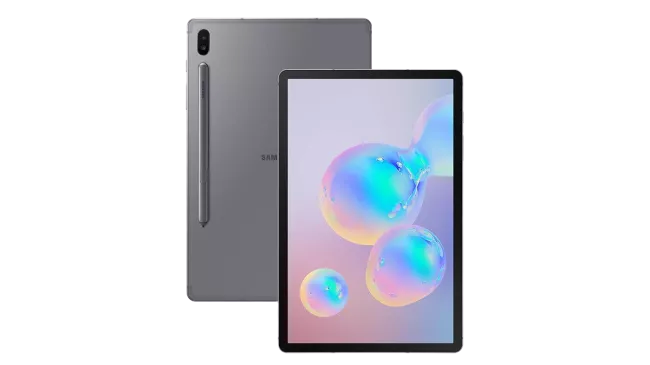 If you’re looking for the best Android tablet to buy in 2020, then you should definitely buy the Samsung Galaxy Tab S6. It’s no doubt a premium device with many useful premium features. The tablet comes with two rear cameras, which is quite impressive. The tablet, despite its numerous features, is priced quite reasonably, with prices starting at just $600. 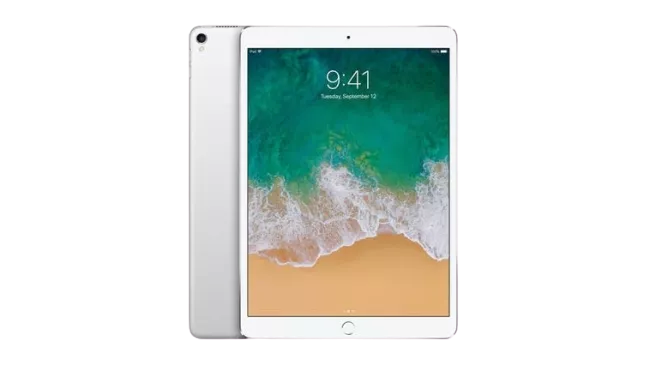 Here’s another iPad that comes in a low price range: the iPad Pro 10.5. The iPad Pro 10.5 is better than the iPad 10.2 as it has a larger display and is compatible with the Apple Pen and Smart Keyboard. This iPad is made especially for professional use so you can also use it as a mini laptop by pairing it with a keyboard. The price of this iPad is quite fair and starts at just $400. 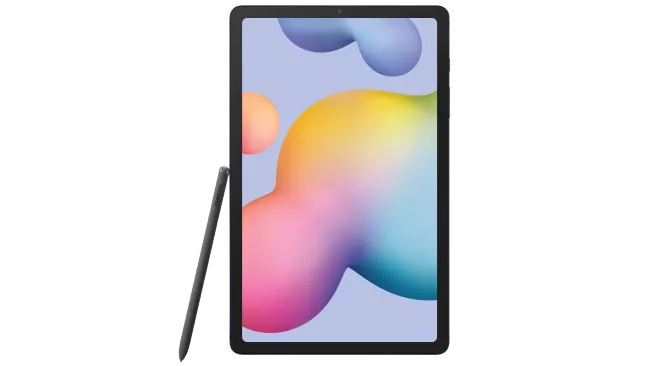 Samsung Galaxy Tab  S6 Lite is a cheaper version of the Samsung Galaxy Tab S6 mentioned previously. Both of them are almost the same in size, just that the S6 Lite loses some of the high-end specs and the dual cameras that the Tab S6 has. Other than that, the tablet is simply perfect and meets all your drawing and entertainment needs. Plus as far as the price is considered, it is extremely cheap and starts at just $325. 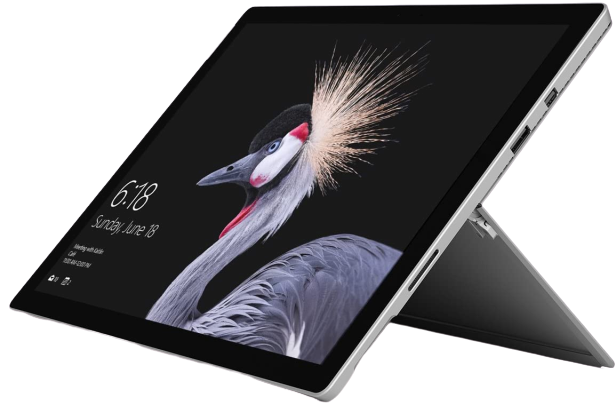 You may be wondering that can a tablet really replace a laptop? It’s not sure, but the Microsoft Surface Pro surely comes near to that. The tablet comes with Windows 10 installed in it, along with a keyboard that’s up to you if you want to attach it or not. Thre tablet sure does have a huge display and some cool features and so is an ideal tablet for designers, students, and other professionals. The starting price for this tablet is $479, which is quite reasonable. 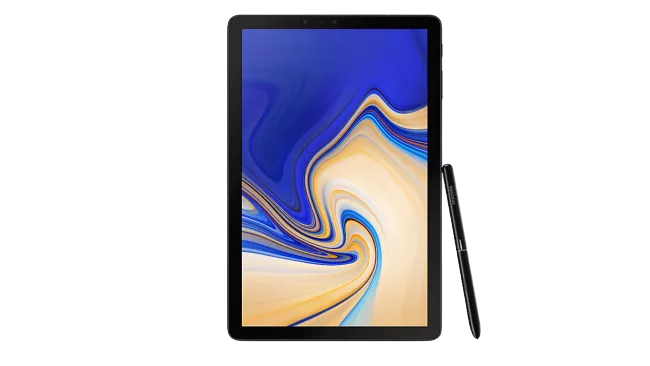 So this was our list of the top ten best tablets to buy . These tablets differ greatly from display sizes to operating systems and features. The prices are also quite competitive where most of Apple’s tablets are expensive whereas Samsung tablets are priced more reasonably. So according to your budget, you can buy one that best performs the tasks that you want it to and matches your preferences.