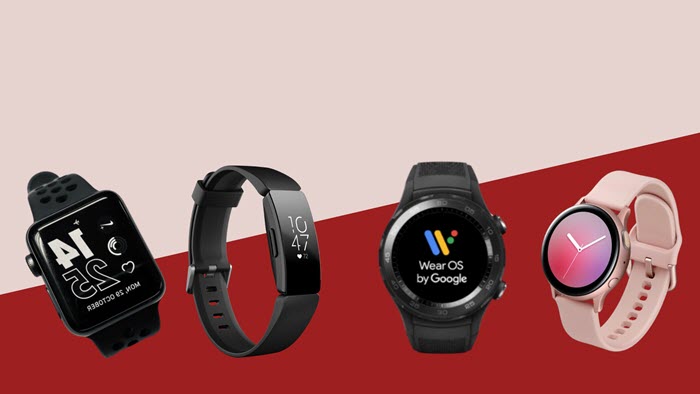 Smartwatches have made our work much easier since their release. Whether it’s searching the internet, playing your favorite song, checking your heartbeat, or the number of steps you have taken, smartwatches can handle it all. Smartwatches work best when they are paired with a good smartphone, but some smartwatches work without pairing with a smartphone.

Many tech giants such as Apple, Samsung, and Google, etc have also come up with their smartwatches which are indeed quite impressive. Brands like Apple Watch, Fitbits, and Google’s WearOS are amongst the most popular smartwatch brands right now.

Before buying a smartwatch, you should consider various factors, such as price, design, battery, features, and specs. Most of the smartwatches in the market right now have almost the same features, but there still are some factors that make them different from each other.

So if you want to buy a smartwatch but are confused regarding which one’s the best for you, then stop worrying as you’ve landed at the right place! We have gathered a list of the top ten best smartwatches from which you can buy one that matches your preferences and comes in your budget as well. 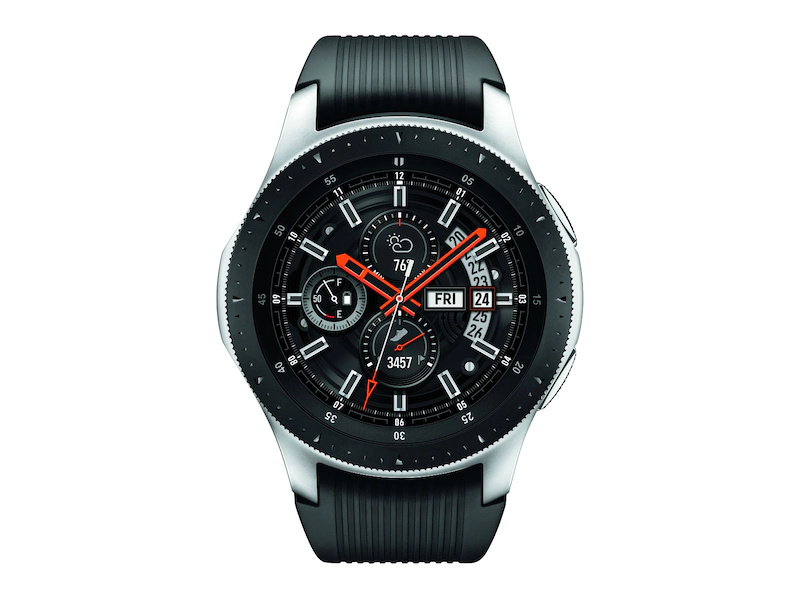 The best smartwatch in the market, according to us, is the Samsung Galaxy Watch. This watch comes with many improvements and so is better than the previous Gear S3 and Gear Sport watches from Samsung. The watch has got quite an impressive battery life, lasting for more than 4 days on the 46mm version! Most smartwatches have interfaces that are a bit complicated, but the Samsung Galaxy Watch comes with an easy to understand interface. Overall, the watch has a beautiful design and is made for fitness, sports, and normal occasions. The functionality of the watch is appreciable, such as live calls and phone notifications, showing the weather, and making payments through Samsung Pay. The watch is priced quite reasonably, starting at just $169.99. 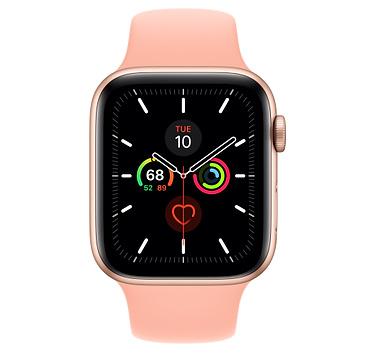 If you own an iPhone, the best device for you to keep is the Apple Watch. The reason why this watch did not top our list is that its compatibility is limited to iOS devices only, so you’ll need to have an iPhone for the watch to work. The best update which you get on the Apple Watch Series 5 is an always-on display. This means that if you want to see the time, your heartbeat, or anything else, you won’t have to always raise your wrist to turn on the watch. In fact, you can see all the information on a dimmed screen that’s always on. The display of the watch is quite large and so is loved by most people. The watch comes with various amazing features such as GPS tracking, impressive heart rate monitoring, ECG monitor, and more. You can buy the watch for just $399. 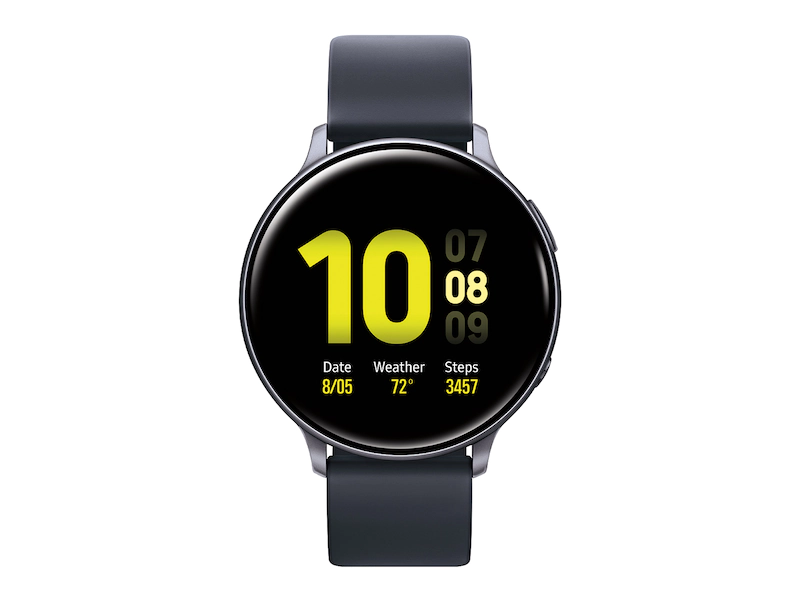 Samsung extracted the best features and parts of the Samsung Galaxy Watch into a sportier version. The Galaxy Watch Active 2 is much sleek and comfy with a slimmer look as compared to the previous watches. The display of the watch is excellent and it not only gives you a bright and beautiful display but also has an ideal size that fits on anyone’s wrist. Other than that, the smartwatch gives some exciting fitness features such as 39 workout modes, heartbeat monitoring, a health app, and more. The watch is much cheaper as compared to Apple’s smartwatch, with prices starting at $184. 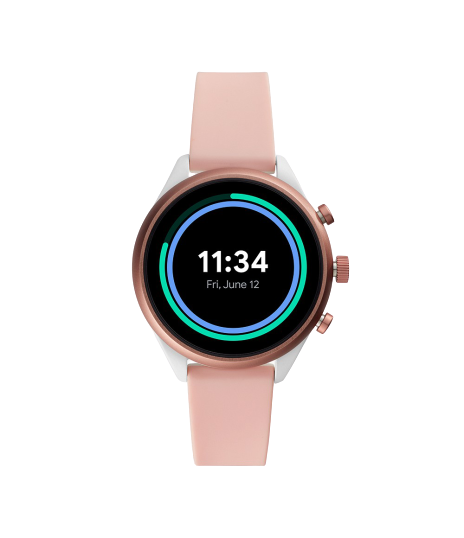 Fossil is no doubt one of the best companies when it comes to making wearables, and Fossil has recently introduced its smartwatch Fossil Sport. Fossil Sport is a quality smartwatch with everything you need at an amazingly cheap price. The watch has a lightweight design that is indeed a premium one as well. It has many cool features such as GPS, beautiful design, and two-day battery life. There aren’t any new or unique features in this watch, but it is still a good deal to buy. The price of the watch is in mid-range, starting at $275. 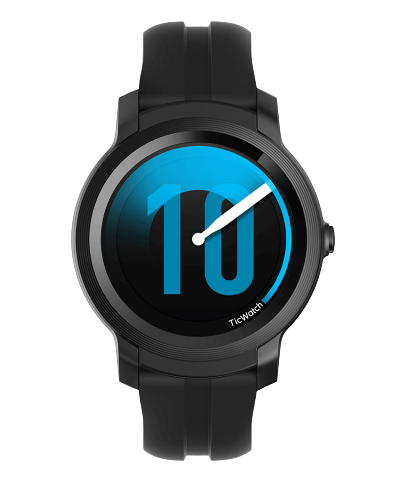 If you are looking for a smartwatch that not only gives you numerous features but comes at a cheap price as well? Then you should consider the TikWatch E2. The watch may belong from a small brand (Mobvoi) but it has gained a lot of popularity in the smartwatch world. This watch has many exciting features such as water-resistance, a good battery life, an affordable price, a GPS tracker, a heartbeat monitor, and more. The design is not much exciting but that’s what you get for the price, and by cheap, we mean just $159! 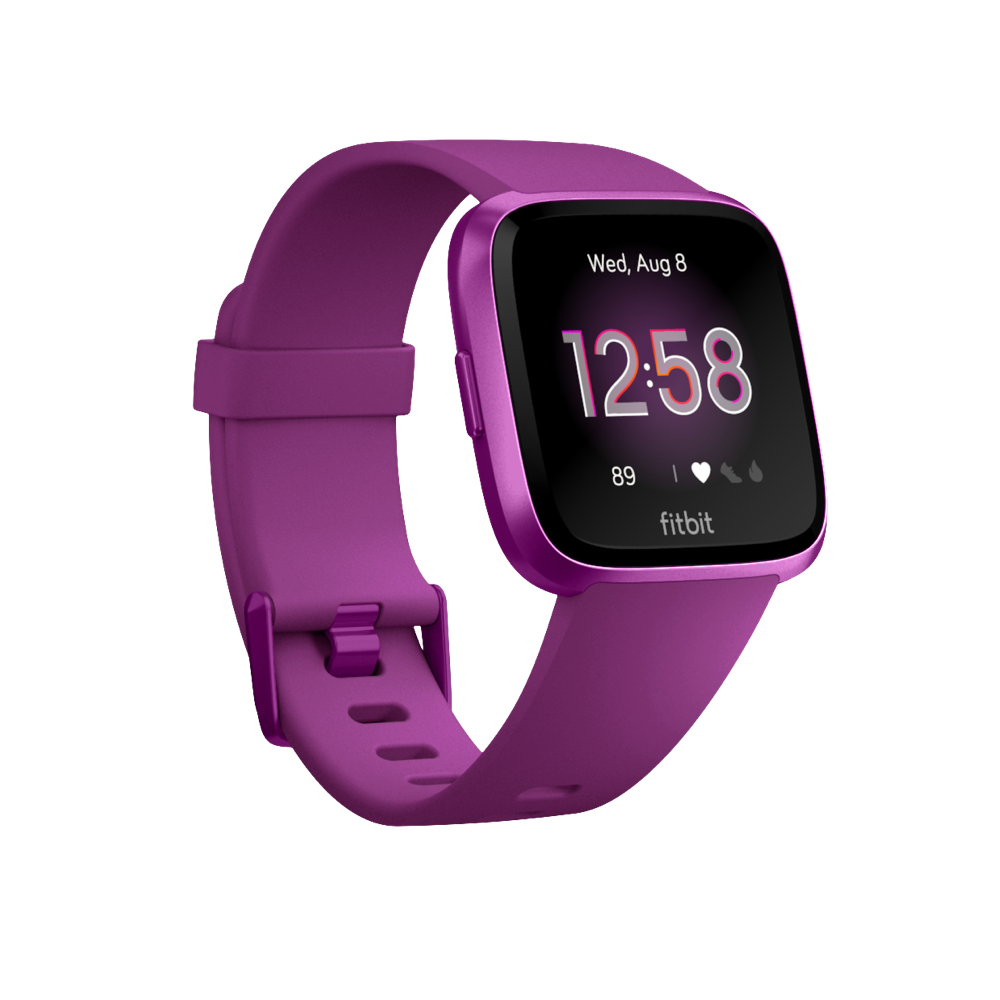 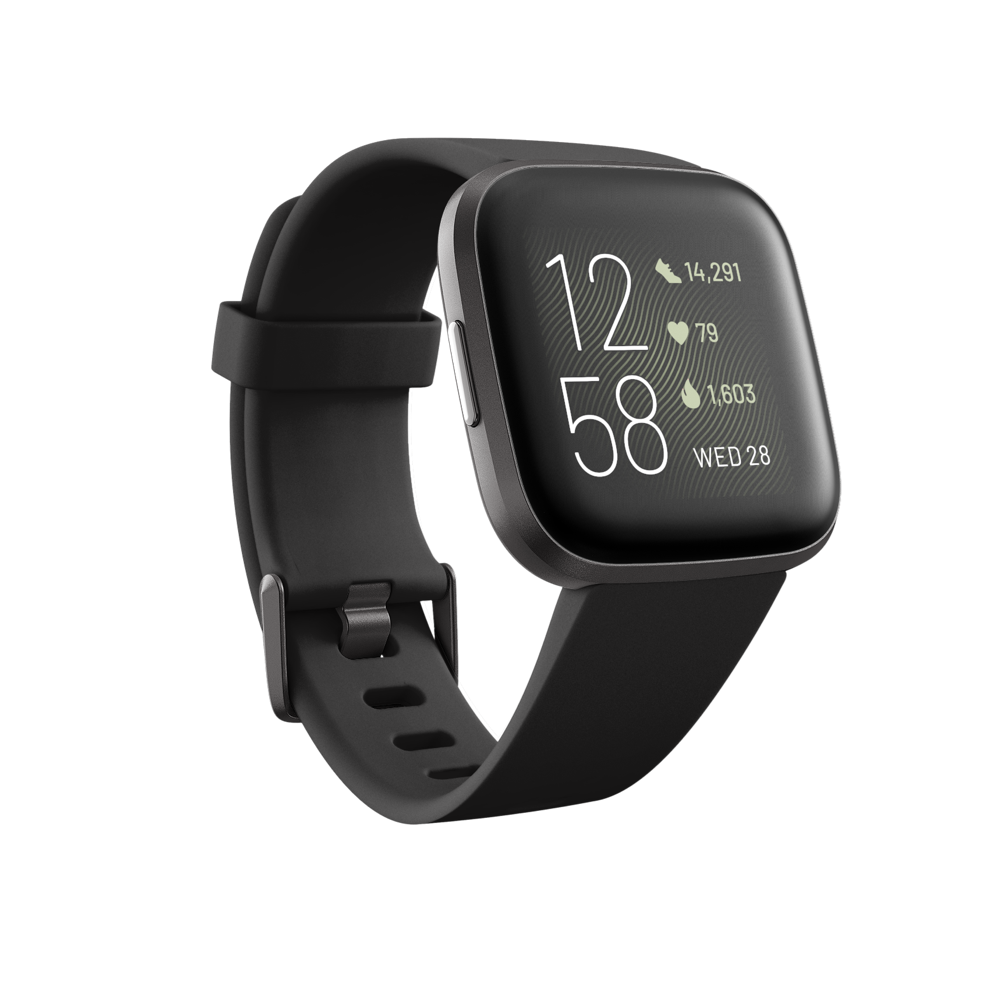 One of Fitbit’s latest smartwatches is the Fitbit Versa 2. The Fitbit Versa 2 has many new added features that the previous Fitbit Versa lacked, which include an always-on display, integration with Alexa, and a more compact body. Thye watch still lacks some features, though, such as offline Spotify and GPS tracking. But overall, the Fitbit Versa 2 is a good option if you don’t really need those two options, plus it is much cheaper than other famous brands too, with prices starting at just $199.95. 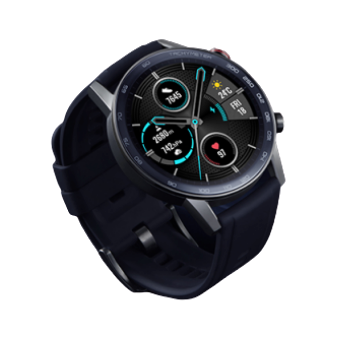 If you are a sports freak and are looking for a smartwatch that best matches your preferences, then the Honor Magic Watch 2 is for you. The watch has many impressive features including tracking numerous sports with detailed information, giving workout suggestions, and feedback on all your activities. If you are trying to lose weight or get fitter, then this is the ideal watch for you. The watch has a sleek look and has a long battery life of 7 days or even 14 days as per the version you purchase. The price of this smartwatch is unbelievably cheap, starting at as low as $97.8. 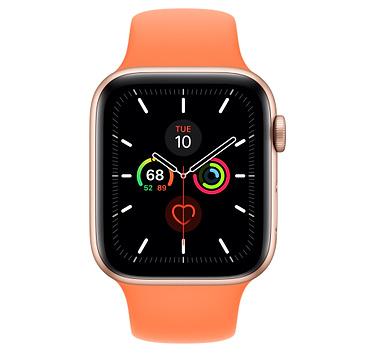 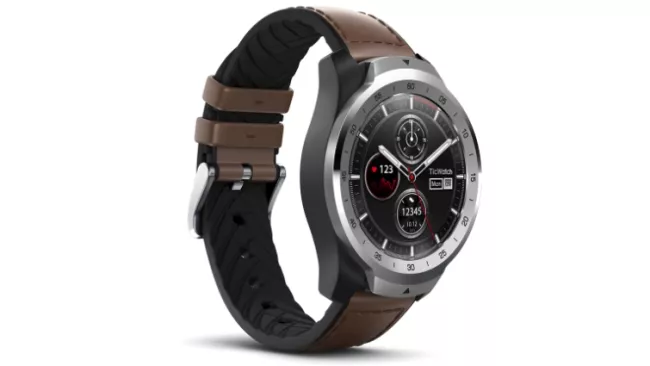 The last smartwatch in our list comes the TicWatch Pro. The watch is not quite popular but it sure does work very well, with amazing features such as Android and iOS compatibility, two displays, a bright OLED screen, and more. You can also switch the smartwatch to low power mode with which the battery can last for more than 30 days. Given so many cool features, the price for this watch is quite decent, starting at just $199.

So this was our list of the top ten best smartwatches to buy. All of these watches are quite impressive and come with many different features. But the prices also range from $80 to $599. Therefore, we’d suggest you buy a watch that not only matches your preferences but also comes in your budget.